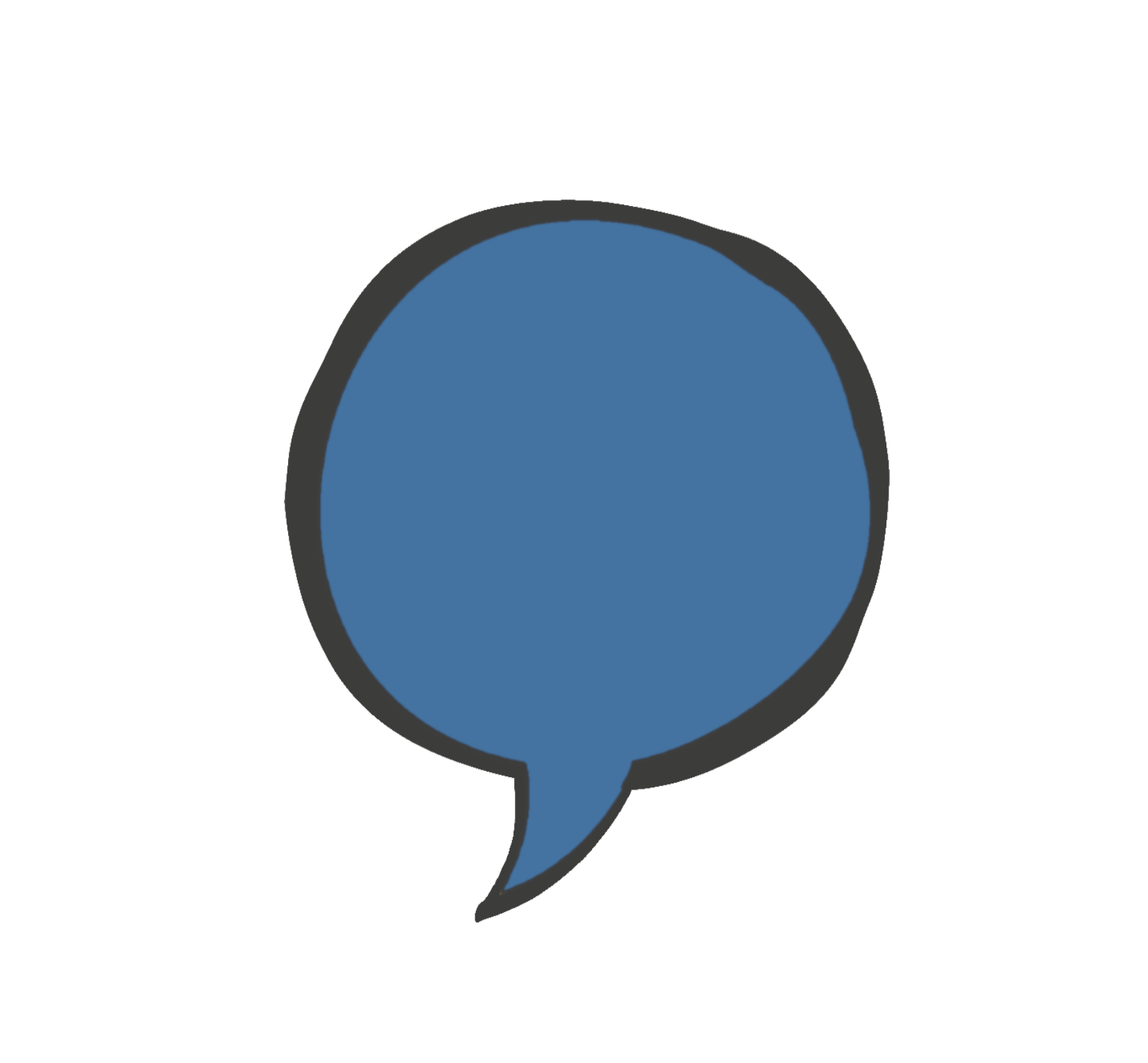 I started in my post as Kinship Care and Fostering Consultant on 22 April. The role has been created to strengthen CoramBAAF’s capacity to help progress the kinship care reform agenda across policy, practice and law. This is a key area of development for us. In 2020, around 200,000 children are growing up in a family and friends arrangement (sometimes known as kinship care). More children left care last year through a special guardianship order than through adoption. A significant number of these children will have similar needs to those being raised in statutory care or through adoption. We know that family and friends carers are often older, have poorer health, are financially less prepared, and have the additional challenge of being part of the child’s family network. High quality practice, informed by expertise in family placement and child development, are as central to family and friends care as they are to fostering and adoption. Yet children and families face huge variance in practice and in support provision.

The Nuffield Rapid Evidence Review, commissioned by the Nuffield Family Justice Observatory, identifies the consistent messages from research in England and the international literature on kinship care. The review argues that we need ‘changes in mindset, regulations and protocols. The issues identified in our review are a combination of systemic, policy and practice issues.’ Calls for reform are coalescing across systems. The Public Law Working Group is soon to publish its chapter on special guardianship, to include best practice guidance. On 10 June, John Simmonds (CoramBAAF) and Professor Judith Harwin (Lancaster University) were invited to give a presentation to the Judicial College; this included the first screening of a film, The First Day of Forever (co-produced by the University of Lancaster, Grandparents Plus and CoramBAAF). The film features Maxine, Tom and Barbara, Grace and Stacey, and Gillian, who generously share their experiences of becoming special guardians. John and Judith also presented on the findings from the Rapid Evidence Review, and Mr Justice Keehan presented his view as Chair of the Public Law Working Group. They argue that the need for change is overwhelming.

Every case must be driven by the individual needs and circumstances of the child and their prospective carers. Their needs and welfare and protective and risk factors as they emerge over time in an evidence- and experience-informed way. The child and the carers must be at the centre as is set out in law, and nothing else will do.

The production of the film was a fascinating if arduous process. Alongside John Simmonds, Professor Judith Harwin, and Lucy Peake (CEO, Grandparents Plus), Mr Justice Keehan, Andrew Christie (Chair, Adoption and Special Guardianship Leadership Board) and Sir James Munby (former President of the Family Division) all willingly sat through hours of Zoom recording sessions. All of these contributors spoke from their areas of expertise, but the messages are the same. This is a powerful consensus.

Impressive though this consensus is, the most powerful moment for me in the entire process is in the film – when Tom and Barbara share the moment they knew their lives were about to radically change. Their grandson told his social worker, ‘I want to live with Nanny and Grandad for all the days’. For Tom and Barbara, there was no going back from this. He reached out to them and they responded.

The carers in the film describe numerous examples of being marginalised or rendered invisible in their encounters with practice, courts and other state services. The message from the film is clear – this lack of recognition is psychically damaging and is a barrier to receiving services/accessing support. It also undermines their relationships (including with the child) and impacts on their sense of self. For me, that was perhaps the most powerful linkage – a lack of recognition increases vulnerability in families. Paul McGrath’s current research at the University of East Anglia (UEA) is also focusing on this area.

On 9 June, I listened to Professor Amanda Holt and Lucy Peake (Grandparents Plus) on Radio 4, as they discussed Amanda’s research on child-to-parent violence in kinship families. The discussion highlighted the complexity and challenges that can arise in families and the lack of responsive services.

This issue of “recognition” arises for kinship families in their encounters with public bodies and wider society (including in the policy framework in local authorities, and the operation of the courts, and has a direct impact on their ability to access housing, employment, the equivalent of parental leave, etc). It arises at different times and at critically important times:

Issues around recognition are replicated in the way in which we organise services, and the impact of this is not just about practice – it is also “felt” in organisations. Social work practitioners working in family and friends teams have described feeling less valued than colleagues in adoption and fostering services. We have the frustrating situation whereby practitioners working with special guardians in England have a (very welcome) financial resource to draw on in the Adoption Support Fund, but many have reported to us not knowing about this resource. A simple name change to Adoption and Special Guardian Support Fund might help?

As I attend meetings with CoramBAAF members, carers and colleagues from other organisations and alliances, I think of the emotional landscape as having a “mission feel”. It maybe that this is always the “feel” in the world of policy development, and one that I will become more familiar with in this role. But the “mission feel” does remind me of the early 2000s and the cross-sector mobilisation around the adoption support agenda. Clearly the issues are different, but there are similarities. We had to recognise the needs of adoptive families and “our” ongoing responsibilities in relation to those needs. Recognition was hard fought, and when it came, it led to change. There came a point when change was unstoppable, when nothing else would do.