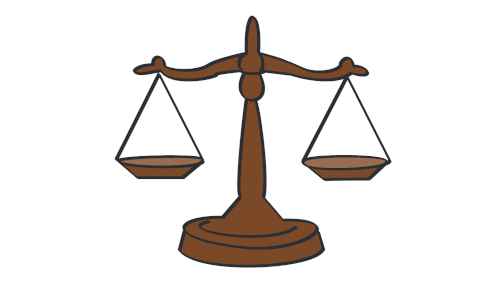 On 24 November the High Court handed down a judgement in Somerset County Council v NHS Somerset Clinical Commissioning Group & Anor [2021] EWHC 3004(Fam) dealing with the lawfulness of placement orders made in ten separate cases. The court found that the Agency Decision Maker (ADM) had not made the decision that the child should be placed for adoption in accordance with the Adoption Agencies Regulations (AAR) 2005.

It appears that in these cases in Somerset, and possibly in many others, the Agency Medical Adviser had not completed the Child’s Permanence Report as required by Regs 15 & 17 of the AAR 2005.  She had not given advice on whether the child needed to have a medical examination and had not written a summary of the state of the child’s health. In practical terms this omission had very little effect on the making of the ADM’s decision, as she had full medical information from the initial health assessment of the child and any medical reports filed during court proceedings.  In each case the medical adviser provided a full medical report before the child was matched to prospective adopters, and the local authority believed that this was an effective use of the limited medical advisor’s time that they had available.

The Court however found that the breach of the Regulations was so fundamental that it could render the application for a placement order invalid. The ADM did not have a medical qualification to enable her to interpret the medical reports provided and the initial health assessments did not include a comprehensive assessment of the child’s future medical needs. The Court therefore considered each of the cases in detail. In each case, the judge was satisfied that the medical adviser would not have requested a further medical examination and would not have expressed a medical opinion that would have undermined the decision that the child should be placed for adoption.

The situation came to light when the breaches of regulations were noticed by a barrister instructed on an appeal in March 2021. There are possibly up to 250 cases affected in Somerset, where placement orders have been granted without the issue being picked up by the court, children’s guardians or legal representatives. For the ten children concerned, the ‘primary cohort’, their potential placements with adoptive families have had to be put on hold for over six months while the issue was considered by the court. The impact on those ten children of having a six month delay in placement with their permanent families is significant, and in at least one case the placement was lost. There is another, larger group of children, who have already been placed for adoption and many more who have been adopted, based on placement orders with the same breach of Regulations. The court is considering how to approach these cases.

The court was told that this situation is not unique to Somerset. We suggest that all local authorities check that their procedures comply with the detail of the AAR 2005 to avoid potential similar difficulties. Somerset have commissioned CoramBAAF to review all of their adoption and fostering procedures to ensure that children’s futures are not put at risk by accidental breaches of the Regulations.

Members should contact the Advice Line if they have concerns about their own procedures and want to discuss this further.

Members can access more information about this case through these frequently asked questions from our Advice Line.